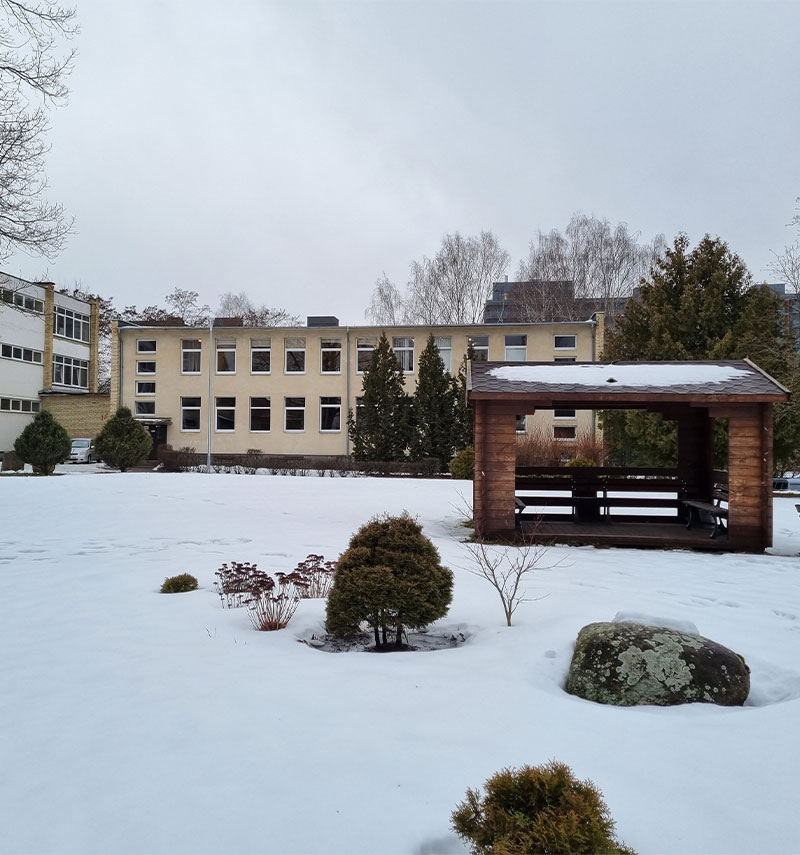 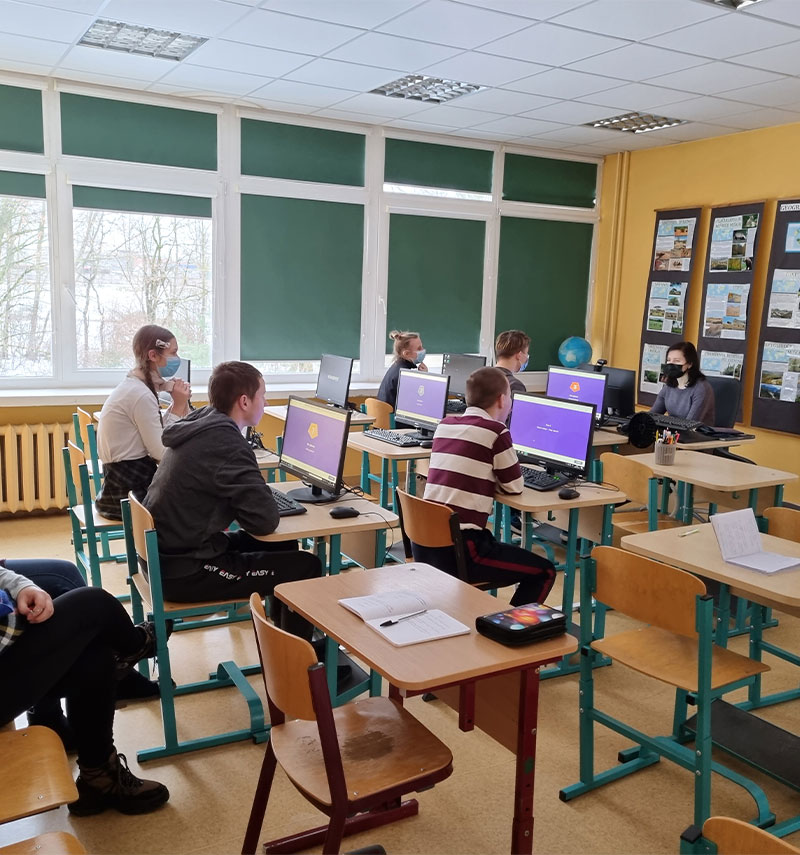 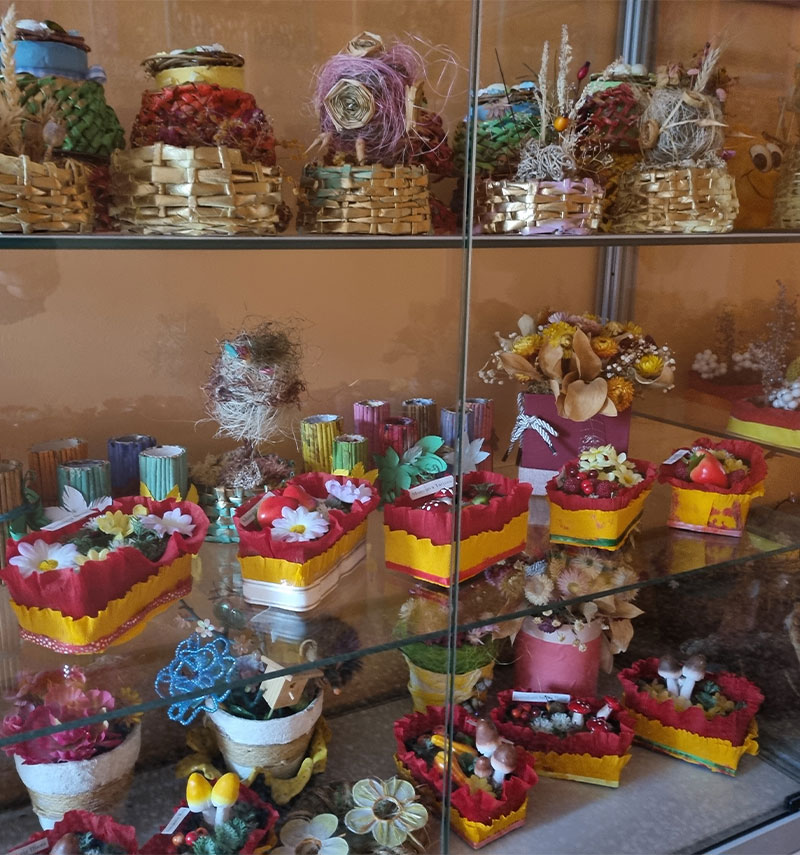 Foundation in collaboration with the school

The Foundation, together with the school – a multifunctional center for children with special needs, is creating a project called the Social ART Workshop. The idea of ​​this project arose from the need to implement children with disabilities who are graduating from school and they really have nowhere to go after graduation. Only a small part of these children get a job and are generally realized. Therefore, we set the task of creating a Social Art Workshop, in which specialists, volunteers and children themselves will work, realizing not only themselves but also learning professions. For the project, the School allocates a room of 300 m2 in which it is planned to make several separate workshops.

All products will be sold in web stores around the world as works of art in single copies. All money earned during sales will be used to support and expand the project, create a community and open workshops in different cities.